Lifeworks Wellness Center is one of the top alternative medicine clinics in Tampa Florida. Since 1997 we've helped thousands of patients regain their health naturally.

Mark Sisson did a very nice analysis of the newest “red meat is terrible and will kill you and don’t eat it hardly ever or both you and the planet will die” study. And the reason is you’ll die a very slow painful death from colorectal cancer. 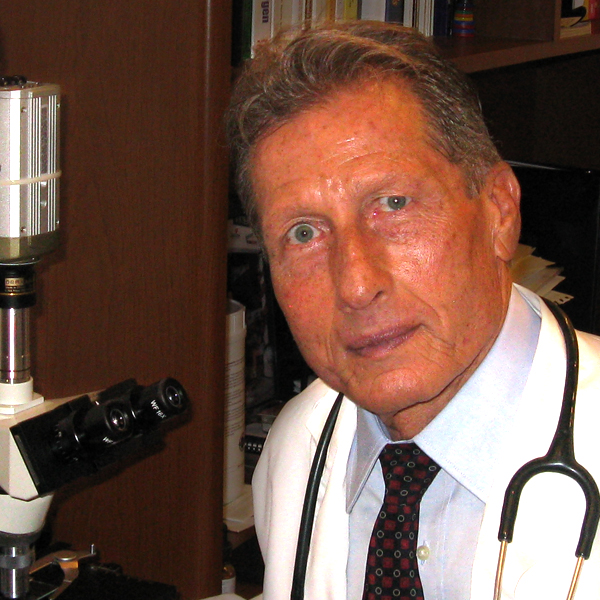 Greetings!  This issue will more deeply acquaint you with the excellent book, The Big Fat Surprise. First is my take on it which follows here and then an interview with the author that gives you much of the info in the book.

When I was in med school one of the professors told us that 50% of what we were being taught was wrong. But the big problem was, they didn’t know which 50%. Now I see that the reason for much of this is that a lot data was contrived, not discovered by scientific study. So we learned it all, unquestioningly, and passed our exams and hoped for the best. Realistically it didn’t matter if you saw that something didn’t work, they said, because the standard of medical care is set by your State Medical Board and has nothing to do with outcomes. After all, hundreds of thousands of people die every year from medical treatments and life goes on as if nothing bad had ever happened. This occurs because the standard of care does not track outcomes. It follows opinions only of “experts.” They are the determiners of truth. And often the experts have opinions that are not backed up by scientific facts.

After reading The Big Fat Surprise what I realized is that what becomes health care practice and policy is not determined by scientific truth by experiment. It is determined by politics, economics and self-aggrandizement. We have been sold. Not because it works, but because there is a profit in it. And so from that, Madison Avenue is employed to brainwash the public, and special interest groups are formed to give scientific validity, and attack groups are formed to take out any protesters. And if you are researcher with a differing opinion you will not get grant money and your voice and your work will be silenced and suppressed.