How to Keep Your Brain Healthy

How to Keep Your Brain Healthy 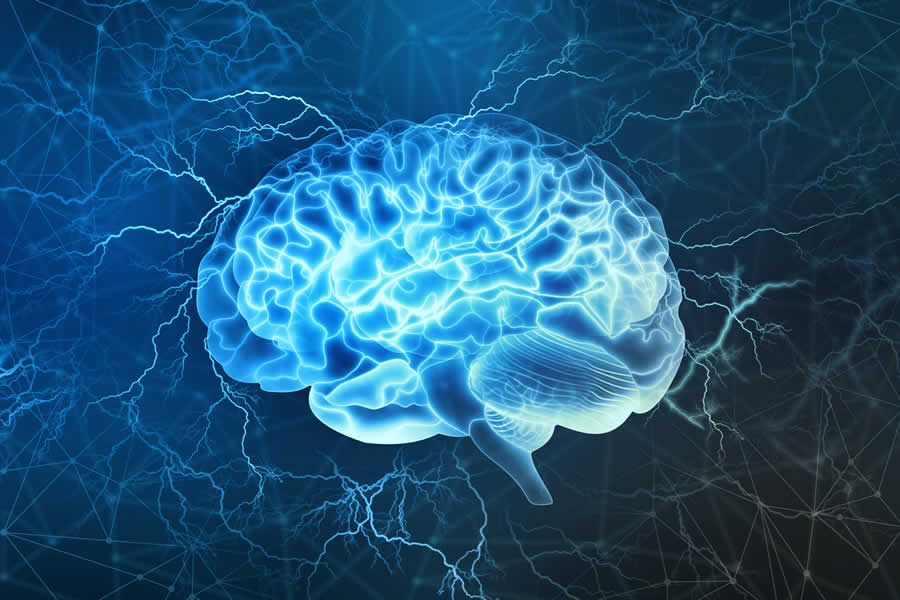 Brain Dysfunction is not a Part of Healthy Aging

As we age, many of us are concerned about our memory and the health of our brain and cognitive function. It’s disconcerting to forget or lose things from time to time.

Almost everyone knows of somebody who has experienced some form of cognitive decline and cringed at the thought of such a future for ourselves. Who doesn’t fear one day not recognizing a loved one or not being in possession of our mental faculties and losing our autonomy?

The reality is that over 50 million people in the U.S. have some form of dementia.2  Dementia is not a specific disease but is a general term for the impaired ability to remember, think, or make decisions that have to do with everyday activities. Alzheimer’s disease is the most common type of dementia.

We should not accept cognitive decline as our destiny. This kind of limited thinking prevents us from taking action now when we can actually do something about it.

What Is Optimal Brain Health?

According to the American Heart Association (AHA), optimal brain health can be defined as an optimal capacity to function adaptively in the environment and that would include being competent in the areas of thinking, moving, and feeling.3

Our brains reach maturity in our 20s. At this time complex reasoning and long-term memory functions begin to peak, and creativity may be at its highest. At about 30 years of age, our brain cells (neurons) begin to shrink, but although we’re no longer at our peak, cognitive health can remain strong.4

When Brain Function Begins to Decline

We shouldn’t get too worried about minor lapses in memory, such as forgetting where you placed your keys or the name of the person you just met as long as it’s not becoming increasingly worse or more common.6

If it does, it may be time to take action early, before things progress further.

The problem may begin when the body is fighting or coping with multiple sub-clinical issues that are not fully detectable or looked for in routine testing. These issues left untreated create a cascade of inflammatory and disease-related processes in the body, which can produce symptoms commonly associated with dementia-related diseases.

Conventional Medicine and doctors focus only on these causes:

While these are valid, there are many other factors that should be looked into and treated when confirmed.

The beginning stages of brain health impairment are called Subjective Cognitive Decline (SCD) and Mild Cognitive Impairment (MCI). Symptoms of these phases of mental health decline are similar although they may happen more frequently and be more pronounced with MCI.

Common symptoms of declining brain health may include:

Other symptoms that may be linked to declining brain health include:

Note that mental health conditions such as depression and anxiety can also lead to symptoms similar to declining brain health.

In order to maintain a healthy brain and reduce your chances of cognitive decline, you should start taking preventive measures now before brain health declines. There are many changes you can make now to start improving your brain health.

If you feel you need some additional help and professional support, we offer an innovative brain health program to help boost your brain health and wellness and really improve cognitive function.

Steps You Can Take Now

Whether you are at high risk for dementia-related disease because it runs in your family, you’ve been having some of the symptoms above, or you simply want to make sure your brain health stays optimal, here are some things you can start doing today to improve your brain health:

A holistic treatment approach acknowledges that no body part or organ system works in total isolation. The body functions like a symphony, with each part working together in harmony.  An Integrative approach to keeping our brains healthy means we address the individual as a whole with all subsystems working optimally and well integrated.

When the body has been chronically overwhelmed or unable to keep up with normal maintenance and repair functions, due to some underlying factor (infection, toxicity, pathogen, an autoimmune condition, etc) it will start to deteriorate and malfunction over time. These hidden factors are sidelining and diverting your body’s available resources and energy into trying to cope with these hidden factors and that sets the stage for a disease process to take hold.

Our approach to brain or cognitive issues is based on locating and treating these hidden underlying factors. This approach opens the door to more treatment vectors to address and correct, which eliminates these hidden burdens and restores energy, immune and neurological function, thereby releasing the full miraculous healing power of the human body. And that’s why we see amazing health progress with patients and even recoveries using this approach.

Once all the necessary diagnostics are completed our team of doctors will formulate a treatment program tailor-made for the patient.

We offer a variety of treatment interventions to help improve your brain health. The range of treatment options varies from patient to patient based on what we find during your initial consultation and assessment.

Some patients may only need a few core interventions to see dramatic improvements to their brain health. Other patients may need to implement several more advanced therapies to accelerate the healing process.

Below is a list of the therapies we offer to improve brain health. The list starts with some of the core interventions and proceeds into more advanced therapies:

If you are looking for help to improve your Brain Health, prevent brain health issues and even possibly reverse existing symptoms through natural treatments, we would love to work with you. Early intervention can help people prevent more serious conditions from developing.

For more information, call us at our Clearwater clinic at 727-466-6789 or submit an online patient inquiry.