This article has been reviewed and fact-checked by Dr. Rodney Soto, M.D. who is a board-certified doctor in Neurology and Holistic Medicine by the American Board of Holistic and Integrative Medicine. 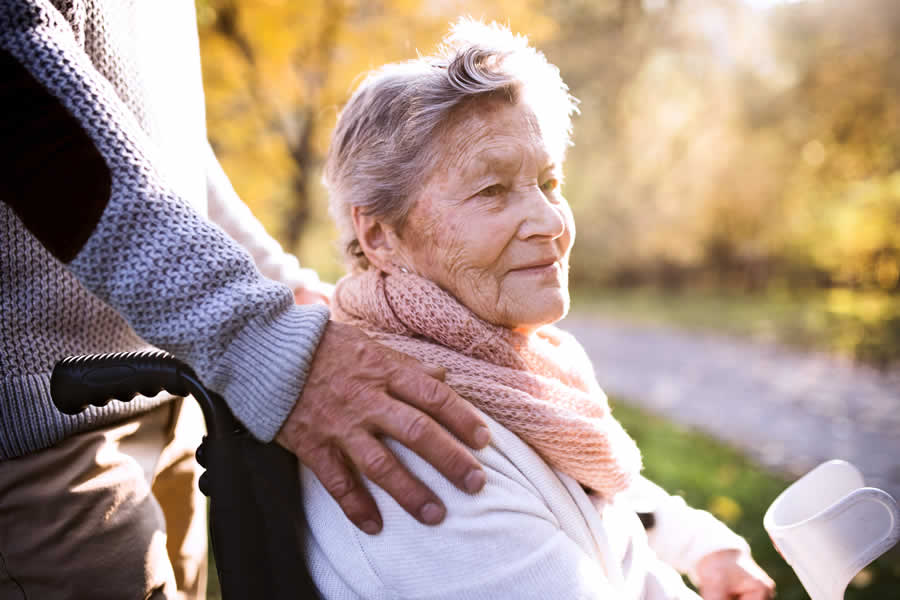 We’ll look at what ALS is and how we treat it naturally at LifeWorks.

Amyotrophic lateral sclerosis (ALS), or Lou Gehrig’s Disease, is a progressive and neurodegenerative disease that affects nerve cells in the brain and spinal cord. Motor neurons travel from the brain to the spinal cord and then to the muscles throughout the body. However, the progressive degeneration of these motor neurons eventually leads to their death.

When the motor neurons die, the ability of the brain to initiate and control muscle movement is lost. With voluntary muscle action progressively affected, patients in the later stages of the disease may become paralyzed.

It is believed that up to a third of those diagnosed with ALS may be affected by cognitive issues.

There are two types of ALS: sporadic and familial.

Sporadic ALS is the most common form of the disease and can affect anyone, anywhere, meaning there is no known history of the disease in a family. In the U.S. it accounts for 90-95% of all cases.2

Familial ALS (FALS) means that the disease is inherited. In those families, there is a 50% chance each offspring will inherit the gene mutation and may develop the disease. FALS accounts for 5 to 10% of all cases in the U.S.1

The initial symptoms of ALS vary from person to person and usually involve a gradual onset. It can manifest in difficulty with grasping a pen, lifting a coffee mug, or experiencing a change in vocal pitch when speaking.

Progression of the disease can also vary from person to person, with the mean survival time being 3 to 5 years, although many people live 5 to 10 years after onset.3

Interestingly, the sense of sight, touch, hearing, taste, and smell are not affected.

As part of a wider group of disorders known as motor neuron diseases, ALS is caused by a gradual deterioration and death of motor neurons. Motor neurons are nerve cells that extend from the brain to the spinal cord and muscles throughout the body. These motor neurons initiate and provide communication links between the brain and the voluntary muscles.

Eventually, the brain loses its ability to initiate and control voluntary movements.

Gradually all muscles under voluntary control are affected and individuals lose their strength and the ability to eat, speak, move, and breathe. This is why most people with ALS die from respiratory failure, usually within 3 to 5 years from the first appearance of symptoms.4

The discovery of certain genetic mutations involved in ALS suggests that changes in the processing of RNA molecules may lead to ALS-related motor neuron degeneration. Scientists are also studying the impact of environmental factors, for example, exposure to toxic or infectious agents, viruses, physical trauma, diet, and behavioral and occupational factors.

At present, the cause of ALS is still unknown; however, evidence from scientific studies suggest that both genetics and environment play a role in the development of ALS.

Anyone can get amyotrophic lateral sclerosis, as Sporadic ALS is the most common form of the disease, with genetics comprising only 5 to 10% of all cases. According to the ALS Association, the following are statistics about who gets ALS:3

Conventional diagnosis of ALS is difficult, and there is no one test or procedure to establish it. It is through a clinical examination and a series of diagnostic tests, often ruling out other diseases that mimic ALS, that a diagnosis is established.

Rather than simply managing symptoms, here at LifeWorks Wellness Center we approach diagnosis and treatment from a holistic perspective, addressing the disease and the body as a whole.

Instead of thinking of ALS as a fixed, static condition, we look at it as a deterioration of one or more systems and functions of the body, which create the symptoms that have been labeled as “ALS”.

One or more systems in the body can deteriorate or malfunction when the body has been chronically overwhelmed or unable to keep up with normal repair functions. This usually comes about due to some chronic underlying factors (like an infection, toxicity, pathogen, an autoimmune condition, etc). These hidden factors are diverting your body’s precious energy and resources away from normal maintenance and repair functions and into coping with these other situations. And that sets the stage for a disease process to take hold.

Our approach is based on locating and treating these hidden underlying factors. This approach opens the door to more treatment vectors to address and correct, which eliminates these hidden burdens and restores precious energy and normal function, thereby releasing the full miraculous healing power of the human body. And that’s why we see amazing health progress with patients and even recoveries using this approach.

Once all the necessary diagnostics are completed, our team of doctors will formulate a treatment program tailor-made for the patient.

We believe that patients with ALS and other neurological issues can make significant improvements using a holistic approach. Our alternative treatment options seek to address the underlying contributory factors that lead the body to attack the central nervous system.

To accomplish this, we use a variety of alternative treatments and therapies based on the findings of the test results. 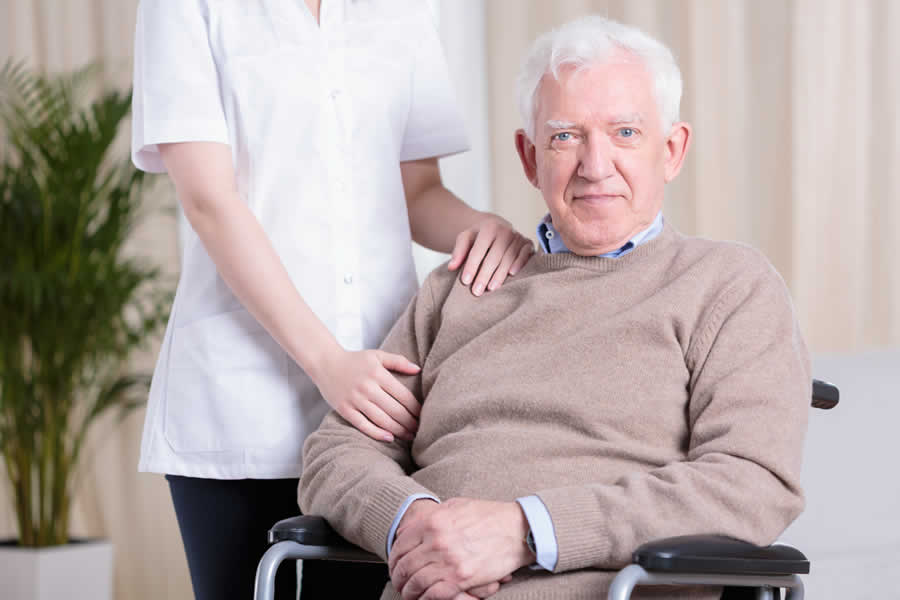 After 2 years of chasing symptoms, and seeing multiple doctors and specialists, I was finally given the most cruel death sentence of ALS by a neurologist and this got confirmed by another neurologist. I got worse by the day and eventually had to get a feeding tube as I wasn’t able to absorb food without spending hours over a toilet coughing up phlegm and food.

Eventually we found Dr. Minkoff and made an appointment to see him on the 4th of January 2016. By the time I got here, I couldn’t even stand up without losing breath and had to be carted around in a wheelchair. I felt so bad that I thought I might die soon or hospitalized and not be able to get back to Canada.

After thorough testing, I was diagnosed to have Lyme disease as well as parasites and bacterial infection as well as many other debilitating factors. I began treatment the following day after seeing Dr. Minkoff and within 2 weeks, started feeling better. Each week after that, my health improved in leaps and bounds and 5 weeks into the treatment and supplements, I was now able to walk and stand up for minutes without losing breath. My voice started to return as I was able to say a few words and be understood. I am now able to eat again pureed food with small portions of meat and drink fluids.

I’m no longer fearing death and feel fantastic in comparison to when I got here. I’m totally confident that I will recover to full health by continuing the supplements and treatment.

I want to thank Dr. Minkoff and his staff for saving my life. There are no words that can describe how grateful I am.

We help patients from all around the world who are looking for all-natural treatment options for neurological conditions such as ALS.

If you are in search of an alternative treatment approach, we can help. We offer more cutting-edge natural treatments under one roof than any other natural health facility. Our individualized treatments are tailored to your specific situation and needs.

Our highly trained doctors are dedicated to helping you live a healthier life.

To discuss your symptoms or to schedule an appointment, call us at our Clearwater clinic at 727-466-6789 or submit an online patient inquiry.