At the top of the list are antihistamine drugs like Benadryl and to a lesser extent, Zyrtec and Claritin. These drugs are anticholinergic and block the parasympathetic nervous system. Unfortunately, these drugs increase the risk of dementia and use in older people should be cautioned. They can cause confusion, memory loss, and worsening mental function.

Blocking the neurotransmitter acetylcholine interferes with the chemical messages between neurons.

In a new study undertaken at the University of East Anglia in the U.K., and sponsored by the Alzheimer’s Society, medical records of 40,000 individuals with dementia were compared with a control group. It was discovered that those with dementia were 30% more likely to have taken certain anticholinergic bladder or Parkinson’s medications. The more medications taken, the greater likelihood of cognitive decline.

This study, 2015 study (ACT) arrived at a similar conclusion: “The ACT results add to mounting evidence that anticholinergics aren’t drugs to take long-term if you want to keep a clear head, and keep your head clear into old age. The body’s production of acetylcholine diminishes with age, so blocking its effects can deliver a double whammy to older people. It’s not surprising that problems with short-term memory, reasoning, and confusion lead the list of side effects of anticholinergic drugs, which also include drowsiness, dry mouth, urine retention, and constipation.”

All drugs are toxins. They work by poisoning some part of the body’s mechanisms. Sometimes for short term use they can be helpful but it is wise to keep in mind that the longer you are on them and the more of them you take, you will have increased risk of side effects. Dementia is a very bad side effect. The elderly are particularly at risk – and the most likely to be put on multiple drugs. I find that for many of them, nutrition is the key as their eating habits are likely not providing them with enough nutrients to maintain their brain health.

It is for this reason that we do nutrient testing on all of our patients and we routinely find that many are deficient in many vitamins, minerals, essential fats and essential amino acids. Good medicine is nutritional medicine and bad medicine is the over prescription of drugs that can do more harm than good.

Have a great week,
Dr. David I Minkoff, MD 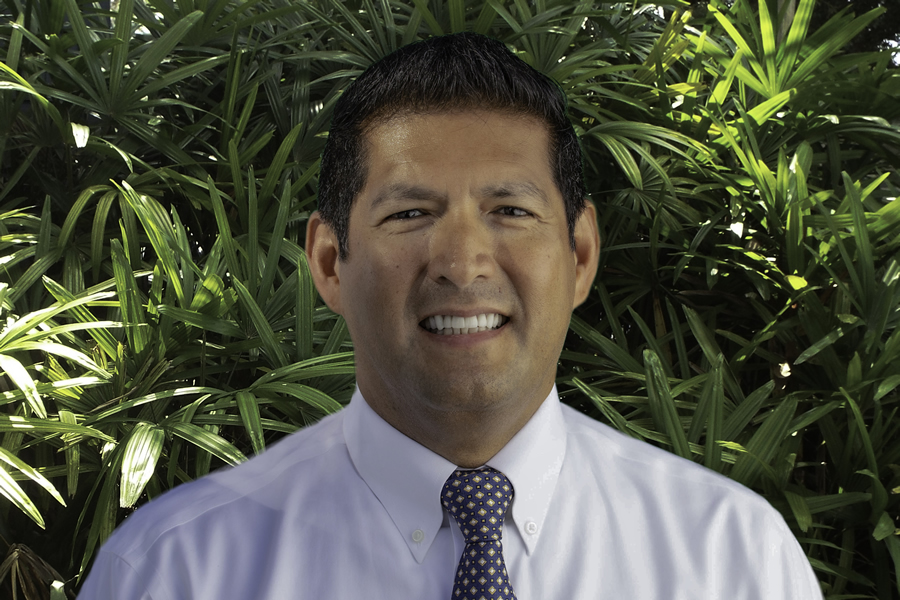 Dr. David Minkoff, founder of LifeWorks Wellness Center is proud to welcome Dr. Rodney Soto and the Neurology Division to his medical clinic.  Dr. Soto is a Board Certified Neurologist and Board Certified in Integrative Medicine and Anti-Aging.

Dr Soto states, “I want to “EMPOWER” my patients with the proper education about their condition so they can learn how to heal themselves.  I am looking forward to meeting all of you so we can travel on a road of wellness together.  I am always researching new natural options to help the body heal naturally.”

Do you want to know the root cause of your neurological problems?  Dr Soto has the answers!  Call (727) 466-6789 today to schedule an appointment to see Dr. Soto!

“What are Neurotransmitters? Neuro is nerve, transmitter is move something along.” 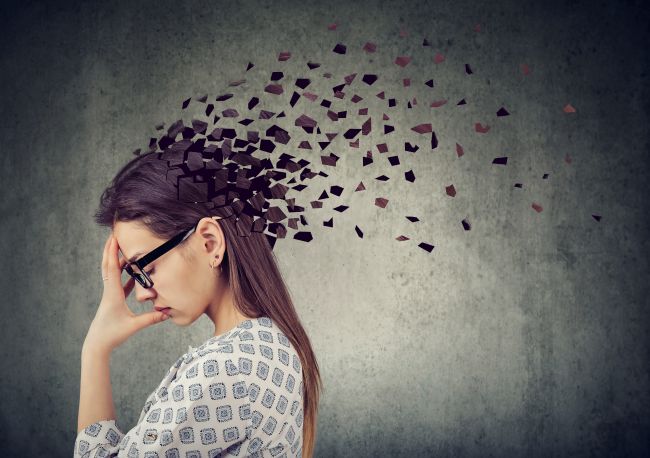 Memory loss is commonly thought of as an aging issue. So called "senior moments" are brushed off as a normal part of the aging process. But is this normal and is there anything that can be done to preserve (and improve) your memory and cognitive function?

I used to have frequent heart palpitations and irregular heartbeat that continued non-stop for hours and even days. It scared me terribly. No cardiologist was able to do anything about it. Beta blockers were proposed, but I didn’t want those as they have bad side-effects.

After 35 EECP treatments, these conditions are 90% gone. They are less frequent and less severe, and only last for seconds or minutes. This is a huge improvement for me.

I also feel generally stronger and my memory has even improved a bit. Since both my parents died in heart attacks, this was also a preventive treatment for me.

Thank you Dr. Minkoff. And thank you so much to Mary Pat, the EECP technician. She was the loveliest, kindest, most gracious technician and person one could possibly ask for. Absolutely perfect for the job. 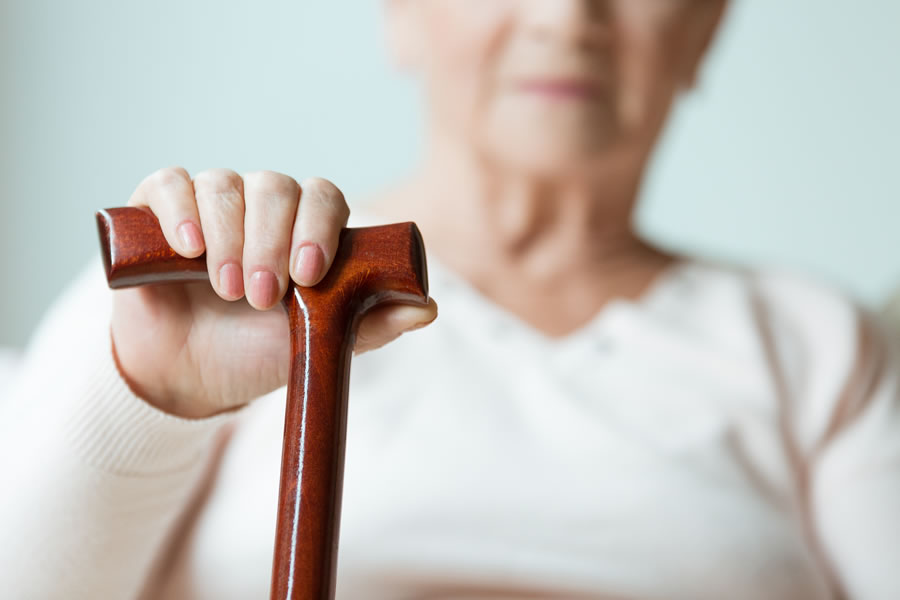 Parkinson’s disease is becoming increasingly common in the Western world. It begins when – over the course of many years – there has been a loss of cells from the part of the brain which controls movement. These cells normally produce a chemical messenger known as dopamine, which works with another chemical messenger called acetylcholine to enable us to perform smooth, controlled movements. Once 80 percent of the dopamine-producing cells in our brains have been destroyed, the symptoms of Parkinson’s become noticeable.

LifeWorks is happy to announce that we are now accepting CareCredit cards. For many people CareCredit can provide an easier way of financing you and your family’s healthcare needs*. For more information go to carecredit.com

Tweet
Chronic Illness: A Light at the End of the Tunnel ...
Staying Healthy in a Toxic Environment - Optimum ...