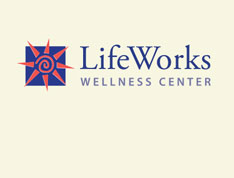 I have had head and neck discomfort that asprin would not take care of. My metal count in my blood was extremely high. After the third chelation treatment my head and neck pain went away. I have now finished my treatments and my energy and my mental alertness is 100% better. I am 60 years young and now feel better than I did when I was 40. Amazing! R.A.

Heavy metal toxicity is a term used to describe the condition a person is suffering from when it is determined they have high levels of heavy metals in their body – they could also be described as being “heavy metal toxic”.